nebulae are clouds formed by cosmic dust,hydrogenandionized gases from the remains of stars that have disintegrated. When observed, the nebulae have irregular shapes similar to those of clouds, which was decisive for the choice of the name of these celestial bodies, as the word nebula comes from a Latin term meaning a cloud.

The cosmic dust that composes these celestial bodies can coalesce through the gravitational action. Thus, the union of materials that form the nebula can give rise to star formation. For this reason, nebulae are called cradles of stars.

The first record of the observation of an interstellar cloud was made by Claudius Ptolemy around 150 AD. Ç. Ptolemy recorded in two books of his Almagesto collection the presence of five stars that presented an indefinite shape, as if they were clouds.

Emission nebulae are very high temperature gas clouds illuminated by light ultraviolet coming from a nearby star. When the atoms that make up cosmic dust

instagram story viewer
decay to less excited energy states, the release of visible light. Generally, this type of nebula has a red color, this because of hydrogen, material in greater abundance in the universe. 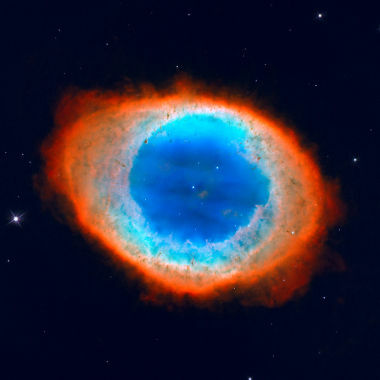 The image above is of the Ring Nebula, also known as Messier 57. This is an emission nebula that is 2,300 light-years from the earth.

Nebulae that only reflect light from a nearby star are classified as reflectors. Such as light of frequencies close to blue is more easily scattered, these nebulae usually appear in blue tones. The image above is of the Witch's Head, a reflection nebula that is 900 meters away. light-years from the earth.

The dark nebulae practically prevent the passage of light and are observed through the contrast acquired in relation to other celestial objects that surround them. This type of nebula is usually associated with regions of star formation. 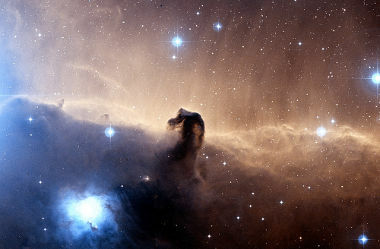 The image above is of the Horsehead Nebula. Belonging to the constellation Orion, this dark nebula is at 1500 light-yearsfrom the earth.

When first observed, some nebulae were mistaken for planets. Later, it was observed that these objects were cosmic clouds that emitted energy from the explosion of a central star. The planetary nebulae represent the final stage of a star's life. 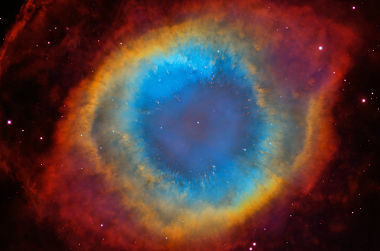 Many people, in search of permanently straight hair, end up performing the so-called progressive ...

Clothes made from natural fibers (wool, cotton) have a No. 1 enemy, moths. These corrode the tiss...

The process of Haber-Bosch to obtain ammonia it was named after its creators: Fritz Haber (1868 –...