The Difficulties Faced by Argentina's Economy

Argentina has the 3rd largest economy in Latin America, behind Mexico and Brazil, its main economic partner. The main urban-industrial concentrations are located in the central and northern parts of the country, with emphasis on the axis formed by the cities of Buenos Aires, Cordoba and Rosario. The country has good social indicators, despite the recent process of impoverishment of the population and a reduction in the income of the Argentine middle class, the result of a sequence of unsuccessful economic plans carried out from the beginning of the 1990s, from the perspective of the neoliberalism.

Argentine agriculture has always represented one of the main pillars for the country's economic growth and is occurring with greater expression in the pampas, with the production of wheat, soybeans, corn, barley, oats, sorghum, sunflower and fruit (apples, nectarines, apricots), in addition to livestock farming bovine. Further north, cotton and sugar cane are produced. In the western portion, close to the Andes, the Mendoza region is an important grape and wine producing area. In Patagonia, extensive sheep farming and wool production stand out, in addition to oil reserves.

Argentine industrialization followed the pattern of the industrialization process traversed by Brazil. In the period corresponding to World War II there was an import substitution program that was followed by policies to attract multinational companies, especially from the decade of 1950. Currently, the most developed sectors are the transformation, steel, metallurgy, petrochemical, food and automobile industries.

During the 1990s, the country adopted neoliberal measures, which reduced the State's participation in the economy and allowed for greater economic opening. The Argentine peso was replaced by the dollar as the monetary unit, which implied directing policies Argentine economies to attract dollars, offering high interest rates for currency yields American. To maintain this policy, Argentina ended up getting heavily indebted, resulting in an unprecedented economic crisis. The country declared a moratorium in 2001, renegotiating its debts and imposing a default of billions of dollars on international creditors.

After constant social demonstrations and the fall of ministers, the Argentine government carried out radical economic reforms, returning to the Argentine peso and taking measures to cut spending, which compromised the standard of living and the consumption power of the middle class of the parents. Shortly thereafter, in 2003, Néstor Kirchner assumed the presidency, creating a leftist government platform, beckoning with nationalist and protectionist policies. It also started a movement of approximation with the left-wing governments that were forming in the South American subcontinent, such as the then recently elected Brazilian president Lula and Venezuelan Hugo Chávez, who last year managed to reassert himself in power after an unsuccessful attempt by the Venezuelan opposition to impose a coup on the Venezuelan leader.

Kirchner's economic policies had an immediate effect, with Argentine export products continuing to be valued. in the international market and, surprisingly, the country returned to a good level of economic growth, despite the loss of credibility within a context of economic globalization and excessive protectionism vis-à-vis partner countries, such as the Brazil. 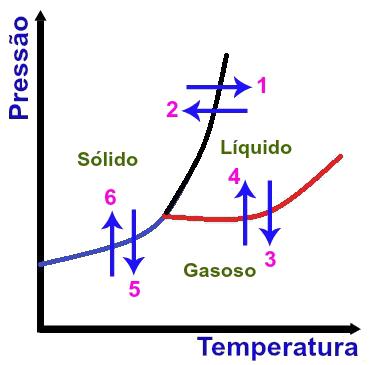 What is a phase diagram?

O Phases diagram is a graph used to indicate temperature conditions and pressure needed to get a ...

megalopolis is a term elaborated to designate a super-urbanized region or area, which gathers aro... 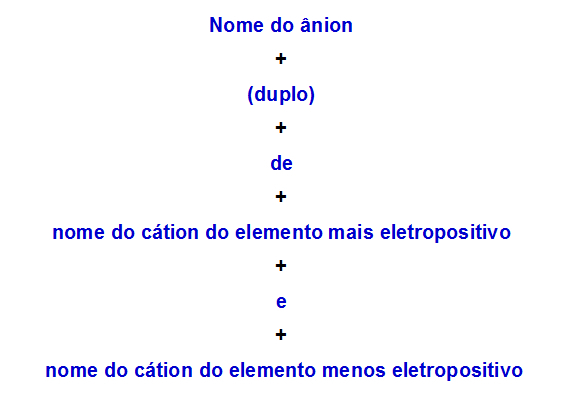 What is a double salt?

double salt is the name given to one of the classifications that the inorganic salts can receive....