The boil is a infection of the follicles of the cavities where the hairs come out (pilosebaceous), usually caused by bacteriumStaphylococcus aureus. It occurs in several places, but is more likely to appear in regions where there is greater sweating and/or friction, such as the armpits, groin, buttocks and neck. Thus, the use of tight clothing and substances that clog the pores favor its manifestation.
Upon entering the follicle, the bacteria spread and form this very painful lesion, which will vary in size, according to the depth of the affected follicle. It is hardened, hot and has a reddish surface. Its center, of yellow tone, is the result of necrosis of the central region of the infection, popularly called “carnegão”.
The boil usually heals spontaneously., over time, eliminating pus and necrotic tissue. After this episode, there is scarring and the skin may appear dark. It is not recommended to squeeze the lesion., as this attitude can allow bacteria to enter the bloodstream and infect other regions, such as bones and heart; or it can lead to furunculosis: several boils in a nearby region.

instagram story viewer
The use of local or systemic antibiotics, prescribed by the dermatologist, and the application of heat through dry, warm compresses are measures that accelerate the end of this inflammation. Lesion drainage is only performed when it is very large, with medical indication.
THE prevention it consists of keeping your skin clean, washing your hands frequently, and using clothes, towels and underwear in good hygienic conditions. 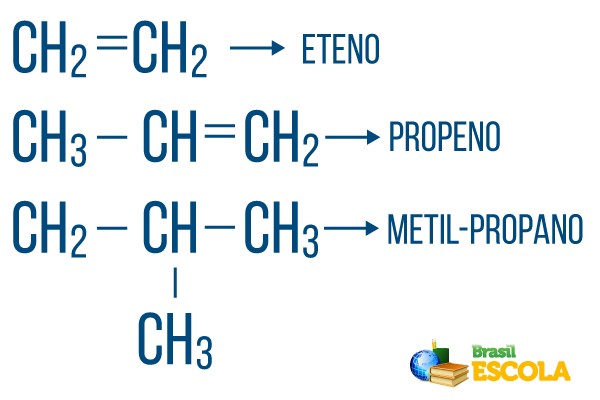 You Hydrocarbons are composed formed by carbon (C) and hydrogen (H). The flexibility of carbon, w...

The power of the Catholic Church in the feudal world

The Catholic Church played a preponderant role in the formation of feudalism; in addition to bei... 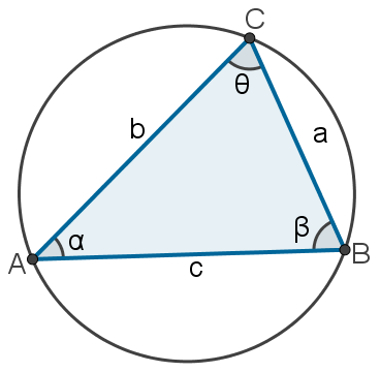 What is the law of sines?

When it is necessary to relate a side to a angle on one right triangle in order to find the measu...