Pros and Cons of Asbestos Use. Use of asbestos in tiles

The use of asbestos in roof tiles and water tanks is a very controversial issue, there is a wide divergence of opinions, as it is a matter that involves conflicts of political, economic, environmental and health.

In Brazil, Federal Law 9,055/95 allows the controlled use of asbestos in the country. However, two states prohibit the use of materials that contain any type of asbestos, they are: Rio Grande do Sul and São Paulo.

Therefore, the Federal Supreme Court (STF) began to judge on October 31, 2012 the use of asbestos in Brazil. One of the actions that will be judged is that the laws of these two states would be contrary to federal law.

Several arguments were presented in favor and against the use of asbestos and, therefore, the judgment ended in a draw and no prediction of when it will be resumed.

On the side that favored the use of asbestos were the lawyers from the asbestos factory, workers who fear lose their job, the Ministry of Development, Industry and Foreign Trade and the Ministry of Mines and Energy.

On the side against the use of asbestos were representatives of the Public Ministry of the Brazilian Bar Association (OAB), sick workers due to exposure to asbestos and the Ministries of Health, Environment and Welfare Social.

As citizens, we need to understand the factors involved in the use of this mineral in construction products so that we can choose one side of the issue. Therefore, we will present in this text the chemical composition of asbestos and what are the main arguments presented by those who defend and those who protest against its use.

1. Streamers (white asbestos - correspond to more than 95%of all geological manifestations on Earth): consisting of chrysotile mineral (Mg3Yes2O5(OH)4); 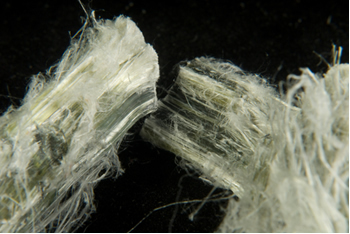 2. Amphiboles (brown, blue and other asbestos - correspond to less than5% of all mined asbestos in the world): consisting of tremolite minerals (Ca2mg5Yes8O22(OH)2) and amosite ((Fe, Mg, Ca) OSiO2. n H2O).

This mineral has several important physicochemical properties, such as:

- is non-combustible (as shown by the meaning of its name);

-It is easy to be woven.

These and other properties cause this fiber to be used in the manufacture of tiles, tanks, water tanks, in various civil construction products and to thermally insulate machines and equipment. 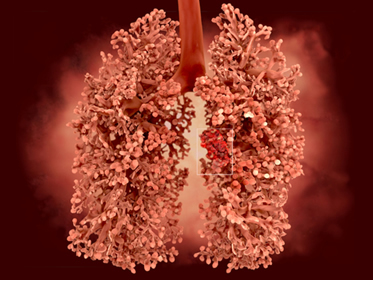 But users of products made from asbestos can also become contaminated, when, for example, a tile falls and breaking, or even ingesting water from the water tanks of this material, as there is constant friction between it and the water tank. Unfortunately, the workers themselves are the biggest consumers of these products. Not to mention the contamination of the wives of these workers, who often wash their work clothes and inhale the fibers as well. 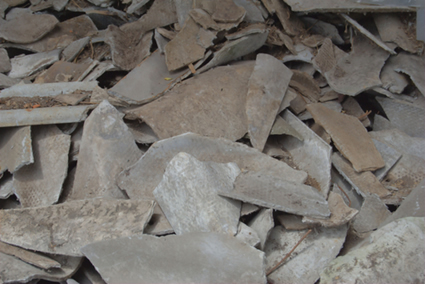 - the tolerance limit for breathable fibers at 2 fibers/cm3 (factories ensure that regular monitoring is carried out to allow them to operate at limits lower than this);

- every six months an environmental assessment is carried out and the results are disclosed for the employees to know;

- workers wear personal protective equipment, as well as work clothes that are changed twice a week and washed under the responsibility of the company;

- workers have double changing rooms, so that work clothes can be separated from ordinary clothes;

- workers undergo medical examinations and clinical evaluation on admission, periodically and after dismissal for up to 30 years, at a frequency determined by the time of exposure: annual, for those who were exposed to more than 20 years old; every two years, between 12 and 20 years; every 3 years, below 12 years. 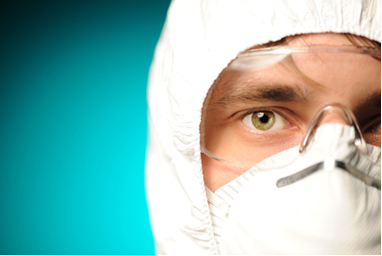 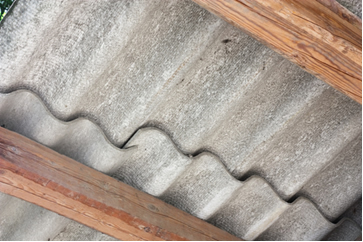 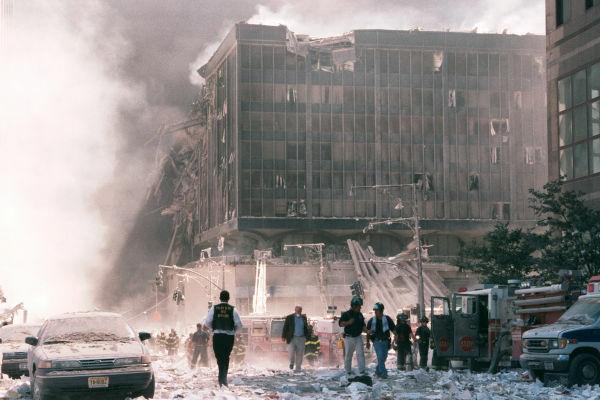 George W. bush is an American businessman and politician who became known as the 43rd president o...

This Wednesday, July 14, the Ministry of Education (MEC) published in the Official Gazette (DOU) ...

Quincas Borba is a realistic novel of Machado de Assis. It tells the story of Rubião, a teacher f...