Slovakia is a country located in the east of the European continent, bordering the Czech Republic (to the west), Poland (to the north), Ukraine (to the east), Hungary (to the south), Austria (to the west).
The country was part of Czechoslovakia, and with the peaceful fragmentation of the territory between Czechs and Slavs, in January 1993, two autonomous states were created: Slovakia and the Czech Republic. The Carpathian Mountains occupy most of the Slovakian territory, forming a natural barrier between the plains of Poland (to the north) and those of Hungary (to the south).
The fertile lands of the Danube River valley are used for growing cereals, wheat, potatoes, sugar beets, sunflowers and fruits. The industrial sector has been strengthened through foreign investments and an intense privatization process, providing industrial and economic development in the country. The main segments of the industry are: electronics, chemical engineering, automotive, mechanical engineering and information technology. However, the unemployment rate remains high, in 2008, 10% of the national workforce was unemployed. 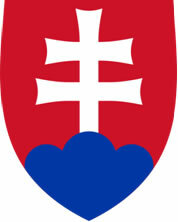 Coat of Arms of Slovakia 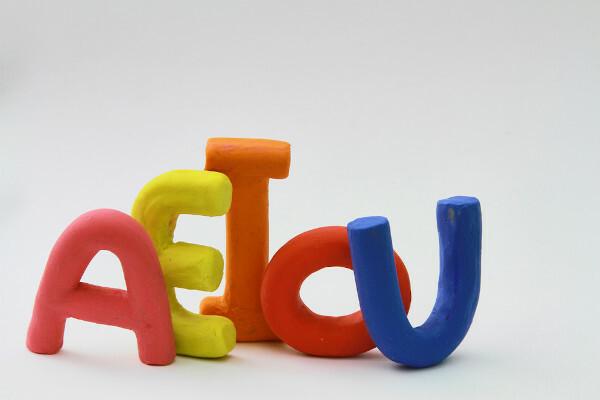 Assonance: what is it, examples, exercises

THE assonance is figure of speech which consists of the repetition of vowel phonemes, especially ...

If the egg is fertilized by a sperm, the zygote will form, which will undergo numerous cell divis...