Legislative Power: What is it and what is its function?

O Legislative power it is one of the three instances of power that exist in our country and that plays a fundamental role in the public administration of Brazil. The Legislative Branch is formed by those who have a role in proposing laws designed to guarantee the development of the country, in addition to acting as supervisors of the actions of the Executive power.

This power operates at the federal, state and municipal levels, having different representatives for each of these mentioned levels. Representatives of the Legislature are chosen by the Brazilian people through election and, for most positions (with the exception of the position of senator), the proportional system is used.

Check out our podcast: Elections in Brazil: from the origin to the present

Summary about the Legislative Power

After all, what is the Legislative Power?

The Legislature is one of the three powers that are present in the public administration of Brazil, and the Legislature is responsible for legislating, that is, proposing laws, and also for overseeing the actions that are carried out by the government, which makes up the Executive. The work of the members of the Legislative must always be carried out seeking to guarantee the good of the community.

the legislature is organized into three levels, each acting in a specific sphere of influence. This means that there are members of the Legislature who work at the federal level, others at the state level and others at the municipal level. You positions of this power are as follows:

Thus, the work of members of the Legislature is limited to the level to which they were elected. A law proposed by a state representative, for example, if approved, will only be valid within the state for which she acts. The inspection work of a deputy also takes place in the Executive Branch.

A very important difference in the Legislature is that at the federal level the operating system is considered bicameral, because there are two legislative houses, the Senate and the Federal Chamber. They have similar assignments, but there are some differences between the work performed by both.

Read too: Do you know how the Brazilian electoral system works?

What are the functions of the Legislative Power?

The basic functions of the legislature are the same at all levels: representatives are responsible for legislating and for overseeing the Executive. When we talk about legislating, we refer to the part of the work of the members of the Legislative where they need to carry out the proposition of bills, but not only that.

The act of legislating also includes studying bills proposed by others, debating those bills, proposing improvements and voting on them, approving or rejecting them. This part of the work of the members of the Legislative is fundamental, because these are the laws that govern our country. In addition, members of the Legislature must supervise the work of the Executive.

They can denounce irregular spending, convene the Executive's representative and his ministers, or secretaries to provide clarification, may request the opening of an investigation and carry it out by middle of Parliamentary Commission of Inquiry (CPI) and also may request the removal of Executive members, if they find an inappropriate action.

One an important part of the legislative work is carried out in the Plenary, where many bills are debated and voted on, but there are also commissions, small committees formed by members of the Legislature that debate specific but highly relevant issues.

How are representatives of the Legislative Power chosen?

Representatives of the Legislative Power are selected through elections that are carried out periodically and that count on the participation of the population, according to the criteria established by the electoral system of our country. Federal and state elections are held at a different time than municipal elections.

Anyway, these Elections are held every four years, when the Chamber of Deputies, Legislative Assemblies and Municipal Chambers are entirely renovated. In the case of the Federal Senate, the renewal is partial, as the term of a senator is eight years, and the renewal in one election is 1/3 of the house, and in another election, it is 2/3. For all other positions in the Legislature, the term of office is four years.

Thus, a candidate may receive a significant vote, but if his or her party does not win legislative seats, he/she will not be elected. This system is not valid only for senators, because their election is based on the majority system, that is, the most voted are elected by a simple majority. 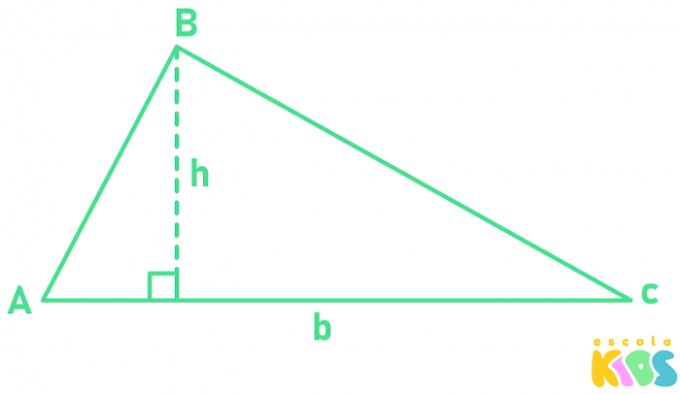 Areas of plane figures: how to calculate them?

THE area of ​​a plane figure is the measurement of the surface of this figure. The calculation of...

THE Plane Geometry It is present at all times in our daily lives. When we look at the world aroun... 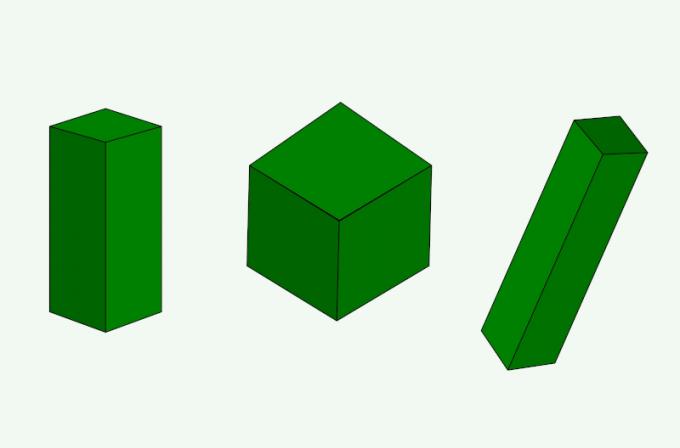 THE paving stone it is a geometric solid which has three dimensions: height, width and length. Th...