Exercises on substances and mixtures (with commented template)

Test your knowledge with the 10 questions below about substances and mixtures. Clear your doubts about the topic with the comments after the feedback.

Which of the following does NOT belong to a substance?

a) It has a defined composition

b) Has constant physical properties

d) It is made up of molecules

A substance is a portion of matter that has a defined chemical composition, that is, it consists of only one type of component, which can be atoms, molecules or ionic species. It is also characterized by having constant physical properties.

All matter is formed by atoms which, in turn, are organized into chemical species, such as molecules and ionic compounds, which constitute the diversity of materials that we know.

One way to recognize a pure substance, that is, one that has a fixed composition, is through its constant physical properties, such as

a) Melting and boiling temperature

b) Mass and volume

For example, distilled water is a pure substance because it is made up of only water molecules. Under a pressure of 1 atm, the TF of water is 0°C and the TE is 100°C.

Mass, volume, elasticity, discontinuity, inertia and extension are general properties of matter, that is, they apply to any matter, regardless of its constitution.

a) a pure substance

b) a simple substance

a) WRONG. Mineral water has other components besides water molecules in its constitution.

b) WRONG. Simple substances are made up of atoms of just one chemical element, such as oxygen gas (O2).

c) WRONG. Compound substances have at least two chemical elements in their composition, such as carbon dioxide (CO2).

d) CORRECT. Mineral water is a homogeneous mixture, that is, we only see a single phase, but it is composed of different substances. Different chemical species are found dissolved in mineral water, such as calcium, magnesium, potassium and bicarbonate.

Compound substances are made up of atoms or ions of different chemical elements.

Sodium chloride (NaCl): made up of sodium (Na) and chlorine (Cl)

a) WRONG. Only sodium chloride (NaCl) is formed by ionic bonding.

c) WRONG. With the exception of sodium chloride, the other compounds are formed by covalent bonds.

d) WRONG. All substances contain more than one chemical element in the composition.

As for atomicity, which gases mentioned above are diatomic?

a) nitrogen and oxygen

b) argon and helium

d) All alternatives are correct

Simple substances are formed by a single chemical element, but their composition can have more than one atom.

Atomicity is then the number of atoms in a simple substance.

Monatomic substances have only one atom, such as argon (Ar), helium (He), neon (Ne) and krypton (Kr).

Diatomic substances, such as nitrogen (N2) and oxygen (O2), are formed by two atoms of the chemical element.

Analyze the statements about the systems above.

I. Systems 1 and 4 are made up of only one component.

III. 2 and 4 have the same number of components.

IV. All systems are heterogeneous

The statements are correct:

d) None of the statements

I. WRONG. The saline solution (3) has three components: water, salt and sugar. Hydrated alcohol (4) has two components: alcohol and water.

II. CORRECT. Saline (3) and hydrated alcohol (4) have a single phase.

III. CORRECT. The water and oil system (2) has two components, as well as hydrated alcohol (4), which is formed by alcohol and water.

IV. WRONG. 2 is an example of a heterogeneous mixture; 3 and 4 are homogeneous mixtures and 1 is formed by only one component in different physical states.

The alternative that does NOT present a mixture is

Metallic iron is a material with atoms joined by metallic bonds. It can be obtained from ores and isolated through chemical reactions.

a) WRONG. Blood is a colloidal solution, as seen with the naked eye it appears homogeneous, but microscopically it is possible to see its components.

b) WRONG. Air is a mixture of gases such as nitrogen, oxygen and carbon dioxide.

c) WRONG. Rainwater has dissolved substances and is therefore a mixture.

Which of the following systems forms an azeotropic mixture?

Azeotropic mixtures behave similarly to pure substances, but are formed by more than one component.

An azeotrope, such as ethyl alcohol + water, is characterized by keeping the boiling point constant and fixed in the change of physical state, even being formed by different compounds.

I. There is no polyphase system formed from several gases or vapors.

II. Water is a mixture of hydrogen and oxygen.

IV. There is a single-phase system formed by several solids.

v. Every polyphase system is a heterogeneous mixture.

The following statements are true:

I. CORRECT. A mixture of gases forms a single-phase system.

IV. CORRECT. Bronze, for example, is formed by a mixture of copper and tin metals.

v. WRONG. A glass of ice water has more than one phase, but the component is the same.

(UEL-PR) A boy asked his girlfriend to marry him, presenting her with an 18 carat gold ring.

To celebrate, knowing that alcohol is harmful to health, they toasted with ice carbonated water, outdoors. The systems: 18 carat gold, carbonated water with ice and atmospheric air are, respectively:

18 carat gold: a homogeneous mixture of gold, silver and copper.

Carbonated water with ice: heterogeneous mixture, as you can see the carbon dioxide bubbles in the water. 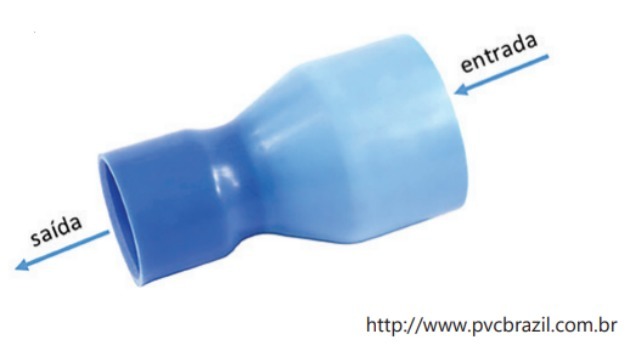 THE kinematics it is the area of ​​Physics that studies movement without, however, considering th... 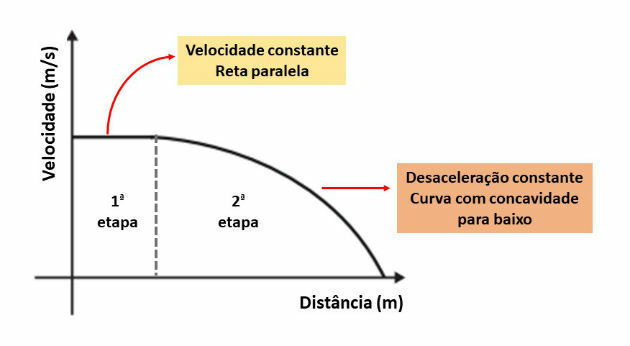 Uniform motion is one whose speed does not change over time. When the motion follows a straight-l...

Check out 20 spelling questions commented by our experts and train your knowledge in the correct ...