Bisector: what is it, how to find it, theorem

bisector is the inner ray of an angle drawn from its vertex, dividing it in two angles congruent. The angle bisectors of a triangle meet at a point known as the incenter, which is the center of the circle inscribed in that polygon.

From the bisector, two important theorems were elaborated: the internal angle and the external angle, developed in triangles that use proportion to relate the sides of that polygon. In the Cartesian plane, it is possible to trace the bisector in odd and even quadrants.

Read too: Notable points of a triangle

Given an angle AOB, we call the ray OC bisector, which starts at the point O and divides the angle AOB into two congruent angles.

How to find the bisector?

To find the bisector, a ruler and a compass are used as instruments and the following steps are followed: Read too: Barycenter — one of the notable points of a triangle

Bisector of a triangle

When bisectors of the interior angles of a triangle are traced, we can find its remarkable point, known as incenter, which is the meeting pointThe of bisectors and also the center of circumference inscribed in the polygon.

segments are formed proportional adjacent sides of a triangle when we bisector one of its interior angles. Given the following triangle, find the length of side AC. Find the value of x. Applying the outer bisector theorem, we have:

Bisector of quadrants of the Cartesian plane The second case concerns when the bisector passes through the even quadrants, that is, by the 2nd and 4th quadrants. When this occurs, the equation of the line will be y = – x. Therefore, the points have abscissa and ordinate as symmetric numbers. Read too: Fundamental similarity theorem — the relationship between a parallel line and the side of a triangle

In the following image, knowing that OC is the bisector of angle AOB, we can say that the measure of angle AOB is equal to Since OC is a bisector, we have the following:

In a triangle, its three internal bisectors were drawn. After tracing them, it was possible to notice that they meet at a point. The point where the angle bisectors of a triangle meet is known as

When the internal bisectors of a triangle are drawn, their meeting point is known as the incenter. 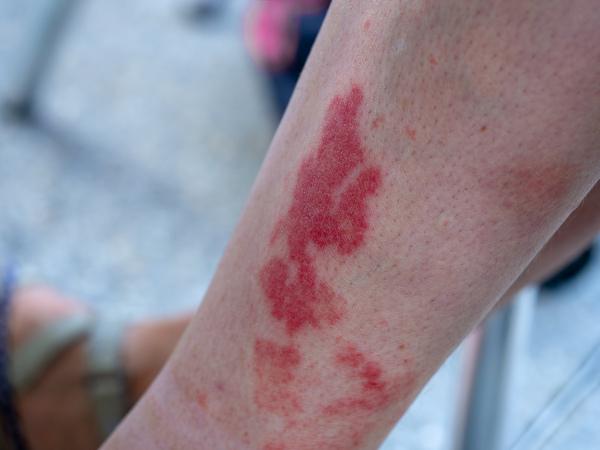 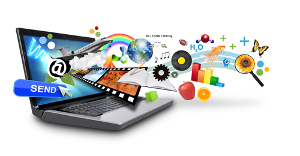 The at sign [@]is a graphic sign best known for being part of e-mail addresses, indicating the pr...