Bicho-pau is the name given to some insects which bear a great resemblance to small sticks. This similarity makes these animals often go unnoticed by our eyes and also by predators.

Due to its appearance, the stick insect stands out as one of the animals that have the camouflage most efficient on the planet. Stick insects, also called mané-magro or trem-treme, are most often found in tropical regions, but can occur in subtropical and temperate areas.

Know more: what are themain insect orders that have economic importanceThe?

Summary about the stick bug

Characteristics of the stick bug

instagram story viewer
order Phasmatodea, which has more than 3000 described species. This animal, also known as treme-treme or slim mané, is an insect, so it has some basic characteristics of this group, such as the body divided into head, thorax and abdomen, three pairs of legs and a pair of antennae.As its name suggests, its most striking feature is its stick-like body.

We can describe the stick insect as an animal with an elongated and subcylindrical body, which has long, thin legs with expansions. Its head is small and it has well-developed eyes. These animals have jawed mouthparts. Extant stick insect species vary greatly in size., with some measuring around one centimeter and others reaching more than 30 cm in length.

It is possible to observe the presence of sexual dimorphism in most species. In some of them, for example, the males are smaller and have wings. In others, the wings are present in the females.

It is also worth mentioning that some people keep the stick bug as a pet. To live in captivity, they must receive good ventilation and fresh leaves.

See also:Locust — another insect that also feeds on leaves

food for the stick bug

feedingup mostly leaves, the stick insect is classified as a phytophagous (herbivore).

behavior of the stick bug

the stick bug has nocturnal habits, i.e. it is active at night. This animal is usually observed almost immobile on the plants during the day or making slow rhythmic movements, reminiscent of a branch swinging at the same time. wind.

To inattentive eyes, the animal may be imperceptible due to to the its incredible power of camouflage. Typically, it places its front legs forward, covering its head and antennae. The other legs are stretched backwards.

The camouflage performed by the stick bug is called homotype, because it has a body structure that resembles the environment. This type of camouflage can also be seen in the so-called leaf bugs.

It is worth noting that some species of stick insect have defenses other than camouflage, such as, for example, eliminating a fluid that has an unpleasant smell.

Read too: Octopuses — animals known for their amazing ability to camouflage

Reproduction of the stick bug

The stick bug has, in most species, sexual reproduction. Copulation is usually prolonged, taking several days in some cases. The male mounts the female and fertilizes her. Their Eggs can be laid on the ground, in tree bark or in crevices, depending on the species.

These eggs have a shape that resembles a seed., in general. After hatching from the egg, the insect, which is called a nymph, is similar to an adult. As they have an egg, nymph and adult stage, we can conclude that The development of these insects ishemimetabolus, that is, indirect.

It is worth noting that some species are able to reproduce by parthenogenesis, a type of asexual reproduction. In this case, the females lay unfertilized eggs, which will be responsible for generating other females. 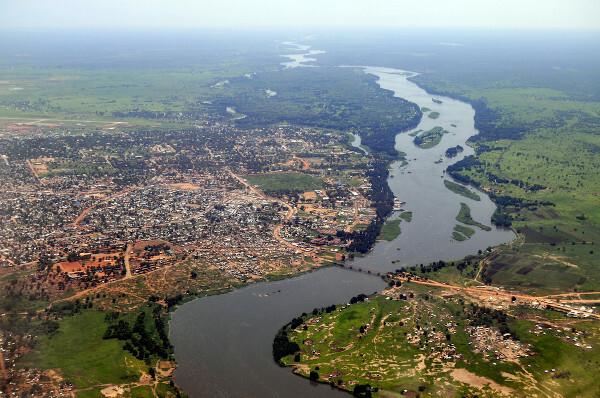 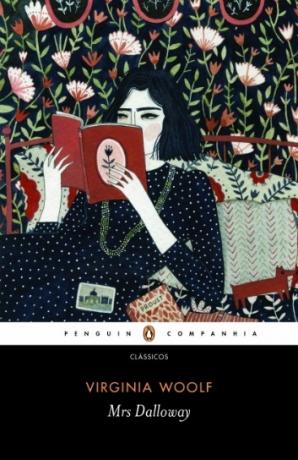