Rubem Braga was born on January 12, 1913, in Cachoeiro de Itapemirim, in the state of Espírito Santo. In 1931, he lived in Belo Horizonte, where he began to write for the afternoon diary. In the years that followed, he published chronicles in several periodicals, visited several countries and worked at Rede Globo.

The author, who died on December 19, 1990, in Rio de Janeiro, was influenced by the Modernism and wrote texts characterized by irony, everyday themes and sociopolitical criticism. So it became one of the most important Brazilian chroniclers and published several books.

Read too: Millôr Fernandes — author known for comedy, irony and criticism of customs

Rubem Braga born January 12, 1913, in Cachoeiro de Itapemirim, in Espírito Santo. Later, at the age of 13, he published his first text in the newspaper The Itapemirim, from Pedro Palácios College. Two years later, Braga got involved in a disagreement with a teacher and didn't want to continue in the same school anymore.

Rubem Braga then went to study in Niterói. However, the author's brothers created the newspaper Southern Post, in his hometown. In 1928, the chronicler started writing for the family newspaper. The following year he entered law school, in Rio de Janeiro, but finished the course in Minas Gerais.

In 1931, Braga moved to Belo Horizonte, where he wrote for the afternoon diary. In the year 1932, he graduated in Law. The author soon went to São Paulo and started writing for the Diary of St. Paul. Three years later, in 1935, when he was working for the Associated Diaries, he resigned after criticizing the Church and failing to receive support from Assisi Chateaubriand (1892–1968).

So the writer he went to live in Recife and directed the People's Leaf, a left-leaning newspaper. Five months later, however, he moved to Rio de Janeiro and started working at the newspaper Tomorrow. Rubem Braga married, in 1936, the writer Zora Seljan (1918–2006). That year he published his first book of chronicles — The Count and the Bird — in addition to writing to the sheet of mines.

In the following years, the author wrote for the following periodicals: Problems Magazine, the impartial, Academic Magazine and Dom Casmurro. However, in 1940, during the new state, he was arrested in Rio de Janeiro. Three years later, he took over as head of publicity at the Minas Gerais Special Public Health Service.

In the years 1944 and 1945, Braga worked as a war correspondent in Italy, to Carioca diary. Back in Brazil, in 1946, he wrote to the Morning mail, The state of Sao Paulo and Tomorrow. The following year, he traveled to Europe as a correspondent for the newspaper The globe.

In the following years, the author made other trips to foreign countries. He was in Morocco from 1961 to 1963 as ambassador. Three years later, in 1966, with the writer Fernando Sabino (1923-2004), was one of the founders of ANDdictator Mockingbird.

Then he continued to write chronicles and, in 1975, he started working on the television news Today, from Rede Globo, a partnership that lasted 15 years. Finally, the chronicler died on December 19, 1990, in Rio de Janeiro, due to problems caused by cancer.

Read too: Nelson Rodrigues — author known mainly for his plays

Rubem Braga, despite being above all a chronicler, was influenced by the modernist generation, mainly from the second generation. So, his chronicles present reflections on everyday events and they deal with themes of a universal character, with an objective language.

His writing, therefore, has few adjectives. In addition, she values ​​the simplicity and colloquial elements of the language. Rubem Braga has a memorialistic, opinionated and ironic writing. In this way, with a melancholy tone, the writer reflects on his time, manifests an anticlerical stance and makes sociopolitical criticisms.

Read too:Ariano Suassuna – playwright and creator of the Armorial Movement

Let's read, below, some phrases by Rubem Braga, extracted from his book Woe to you, Copacabana!:

"The trees cry, and they sing with the waves when the ocean wind blows..."

“Perhaps it is good that men do not feel too secure on the land, and that the landlord may suspect that he is not so immobile after all.”

“There was a time when God sufficed to humble the mighty; today your nightmares are just communism, heart attack and cancer.”

“And getting used to it until today, I just didn't get used to jail.”

“I am not in love, but I can see the face of Passion.”

"Home must be preparation for the grave's greatest secret."

“No house is functional if there is no place for the swallow to make its nest.” 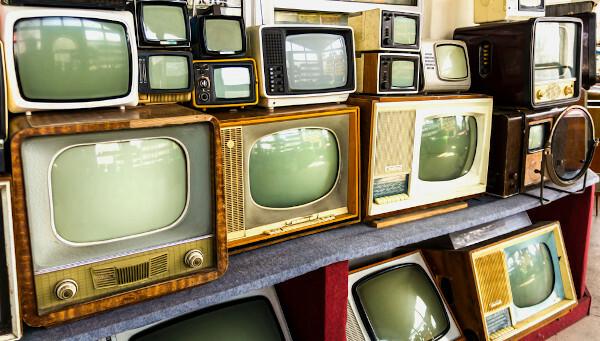 Media are all instruments used for the transmission of information and ideas, in addition to prom... 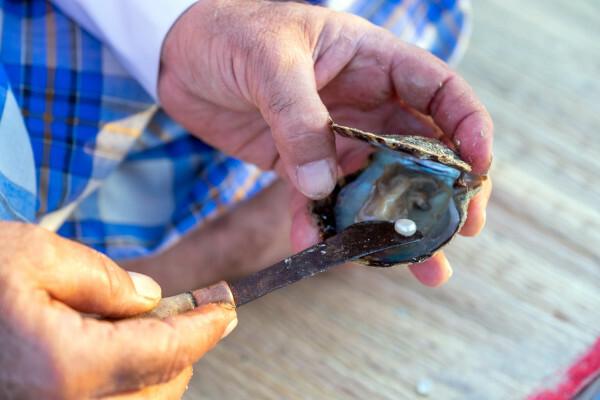 Oyster: what is it, feeding, how to form a pearl

Oyster is a name used to refer to different species of clams which stand out for the presence of ...

Expository text: what it is, elements, structure

THE expository text is used to introduce, discuss or explain a particular subject. It is very com...