What is Rutherford's model?

is called Rutherford model the proposal made for the atom by scientist Ernest Rutherford in 1911, with the aim of demonstrating the idealized shape and composition of the constituent of matter: the atom.

O Rutherford model it is commonly known as the model of the solar system, as its structure and functioning have been compared to the relationship between the sun and the planets that revolve around it.

In his model, Rutherford compared the sun to the nucleus of the atom, and the atom's electrons were compared to the planets of the solar system, as shown in the following representation: 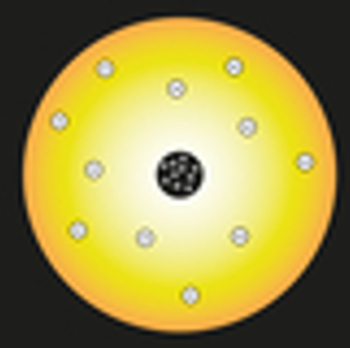 Representation of the Rutherford atomic model

Inside the nucleus, positively charged particles would be positioned, called protons (discovered by Eugen Goldstein). This nucleus would be small and dense and would have the largest mass of the atom.

The experiment carried out by Rutherford

All of Rutherford's proposals for the creation of his atomic model were the result of an experiment in which he focused beams of alpha radiation (originated from of radioactive polonium present in a lead box) on a thin gold plate, with a metal plate covered with zinc sulfide behind and on the sides. sides. Zinc sulfide is a salt that, when receiving radiation, shines.

Rutherford then noted that three dots (a, b, c) in particular glowed during this experiment: 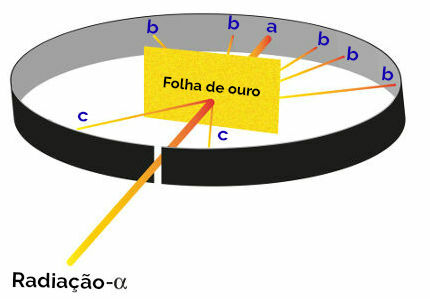 Representation of the Rutherford experiment

Rutherford attributed these observed results to the atoms that form the gold plate, interpreting as follows: 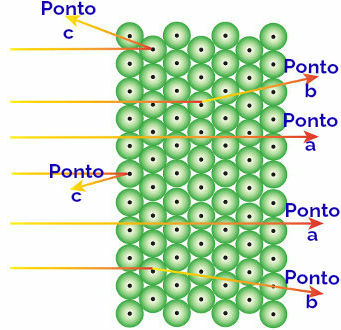 Representation of the behavior of alpha radiation and atoms

Problematics of the Rutherford model

Many physicists pointed out some problems in the model proposed by Rutherford:

Omission of complements in regency cases

THE omission of complements in cases of regency it represents yet another linguistic feature of ...

Sri Lanka is a country located on an island in Asia inhabited mainly by Tamil ethnic groups. In 1... 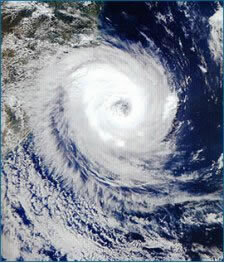 Hurricane or typhoon are nomenclatures used to designate a type of cyclone, that is, atmospheric ...