Victor Hugo: biography and work of the French romantic writer

His work is inserted in the period of romanticism, with two of his novels highlighted: The miserable and The Hunchback of Notre Dame.

Given his importance to world literature, his works have been translated into several languages.

Victor-Marie Hugo was born on February 26, 1802 in the French city of Besançon.

His father was an officer in Napoleon's army, so the family traveled a lot. So, from an early age, he and his brothers lived in some European cities like Paris, Naples and Madrid.

His literary talent was discovered early and at the age of just 15, Victo Hugo was awarded by the French Academy.

With the collaboration of other French writers, Victor published his writings for two years, but in 1821 he left the magazine.

At the age of 20, he marries Adèle Foucher and has five children with her: Léopold Victor Hugo, Léopoldine Hugo, Charles Hugo, François-Victor Hugo and Adèle Hugo.

At this time, he began writing poetry and novels. Avid writer, he released his first poetic work “Odes and Various Poetry” in 1822. The following year, he publishes his first novel “Hans from Iceland”.

It is worth noting that in addition to poetry and novels, Victor wrote dramaturgy plays, the first of which was published in 1827: “Cromwell”.

Since then, Victor Hugo has come close to romantic ideals, being one of the main writers of this literary school. Already recognized, he was elected to the French Academy.

In addition to his literary life, Victor Hugo had a strong political presence, and became a member of the French Senate. Concerned about the conditions of citizens in the city of Paris, the writer was a liberal, human rights activist, and pro-free will.

After Napoleon III became President of the French Republic, Victor became disillusioned with his attitudes, and tried to organize a resistance movement. However, he was persecuted by the government and remains in exile for nearly 20 years in Brussels, Belgium, and on two Channel Islands: Jersey and Guernsey.

During the period of exile, Victor Hugo continues to write novels and poems, of which “The miserable”, published in 1862. In this work, the writer addresses the population's conditions of poverty.

With the fall of the empire, Victor Hugo returns to France and remains focused on politics, being elected deputy in 1870 and years later occupying the position of senator. Parallel to this, he continued writing until the end of his life.

Victor Hugo was one of the most outstanding writers of romanticism in France. From a young age, he was inspired by the works of François-René de Chateaubriand, one of his favorite pre-romantic writers.

Much of his work deals with themes of feeling, freedom, politics and love. 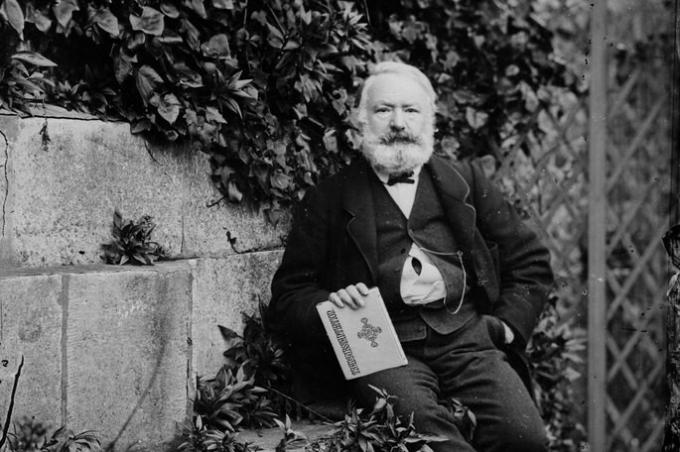 In 1827, Victor published his work on dramaturgy “Cromwell”. In the preface to the book, considered the manifesto of romanticism, Victor presents a theory of romantic drama.

As early as 1831, he published “The Hunchback of Notre Dame”, novel that describes the passion of the hunchback Quasímodo for the gypsy Esmeralda.

In addition to this novel, Victor Hugo published in 1962 “The miserable” in which he addresses the issue of inequality and social injustice. This, without a doubt, was his most important work of the period.

“The miserable”, starring Jean Valjean, reveals the path of a poor man who, when stealing bread from a bakery to feed his family, remains imprisoned for years.

With a vast literary work, Victor Hugo dedicated his life to literature and wrote novels, poetry and drama.

The third romantic generation in Brazil became known as the "Hugoana Generation", as it was inspired by the social poetry of the French poet Victor Hugo.

Learn more about Romanticism in Brazil. 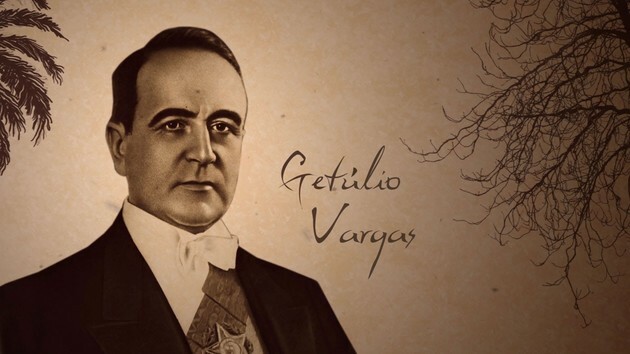 Getúlio Dornelles Vargas was a lawyer, politician and president of Brazil born in the city of São... 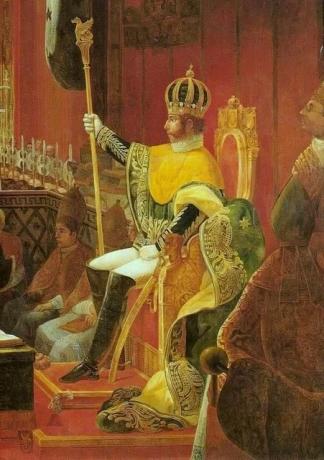 Jean-Baptiste Debret (1768-1848) was a French painter who left a very important collection for th... 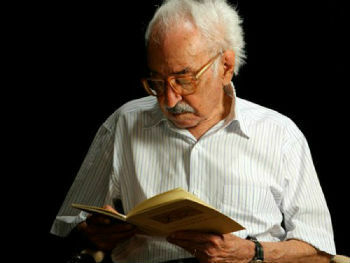