Amino acids: what they are, structure and types

Amino acids are organic molecules that have at least one amino group - NH2 and a carboxyl group - COOH in its structure.

Amino acids are used in the synthesis of proteins, which make up muscles, tendons, cartilage, connective tissue, nails and hair, in addition to some hormones. Thus, they bind together to form proteins, thus being the "raw material" of these macronutrients.

There are two major groups of amino acids:

All 20 existing amino acids are α-amino acids, that is, the amino group and the carboxyl group are attached to the same carbon (alpha carbon). An amino acid is defined by its side group (R).

Thus, all amino acids have in common an amine group (NH2) and a carboxyl or acid group (COOH) bonded to the same carbon atom, which, in turn, is bonded to a hydrogen atom and to a radical (R) that varies from one amino acid to another.

Due to the acidic character of the carboxyl group and the basic character of the amino group, when amino acids are dissolved in water, they suffer neutralization internal and become dipolar ions, an electrically neutral chemical compound.

This characteristic of amino acids allows them to react with both acid and base. Compounds with this behavior are called amphoteres.

The bond that joins the amino acids is called a peptide bond, characterized by the reaction of the amine group of one amino acid with the carboxyl group of another, with release of a molecule of water.

A protein molecule can have hundreds of amino acids joined together. Hemoglobin, for example, is made up of 547 amino acids. 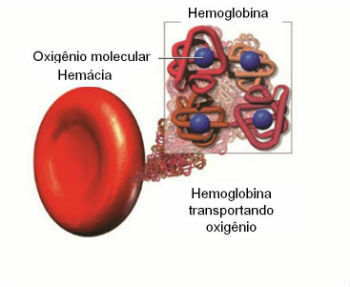 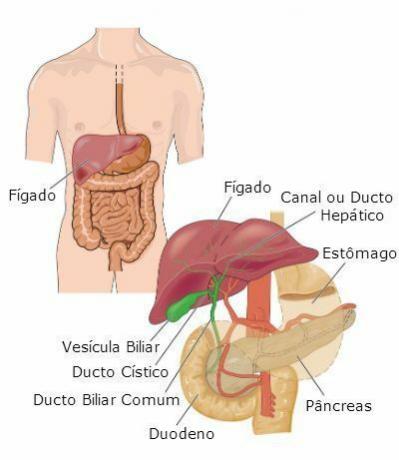 The liver is the largest gland in the human body, with both endocrine and exocrine activity.The l... 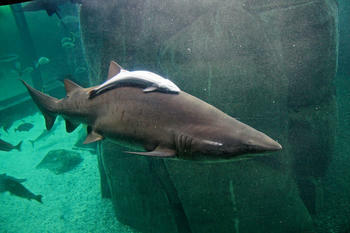 Commensalism is the term used to designate a type of ecological relationship harmonic and intersp...