Ares he is the Greek god of war. Son of Zeus and Hera, he is one of the 12 gods of Olympus.

A lover of Aphrodite, the goddess of love, Ares hated his parents being considered dangerous for their insatiable behavior on the battlefield.

It is associated with physical aggression and wildness. These would be the necessary elements for military success. The features are smoothed out for Mars, the equivalent of Ares in Roman mythology. Mars is less aggressive, calmer and more understanding.

History of the god Ares

Ares is considered a contrast to Athena, who in war prioritized strategy. He was usually accompanied by sons Phodos and Deimos, fear and terror, when in battle.

Her physical beauty and seductive behavior would be the elements that attracted aphrodite, married with hephaestus. The characteristics marked him as the lover of many Amazon women, with whom he had several mortal children.

The involvement with Aphrodite cost him the punishment of Hephaestus, and Ares was banished from Olympus temporarily.

vengeful he killed Poseidon, after this raping Alkippe, one of his daughters. The divine court acquitted him and he was once again able to remain on Olympus.

His most important battle was the one fought against Hercules after the warrior kills Kyknos. The fury and war skill were not enough in the fight and Ares lost to the demigod, Athena's protégé.

He took part in the fighting in the Trojan War, where he is described for his hatred, assassination and thrust into battle. It was called the "curse of men" in the Iliad.

His quest for combat was disproportionate to strength and Ares is always called weak. There was one occasion when he was beaten by Athena and so wounded that, according to the Iliad, he was screaming as loud as 10,000 men.

Ares unsuccessfully brought the complaints to Zeus, who only issued instructions to heal their wounds.

In Roman mythology, the god of war Mars is the father of Romulus and Remus, the founders of Rome. He is the related god of Ares and the month of March is a tribute to him. 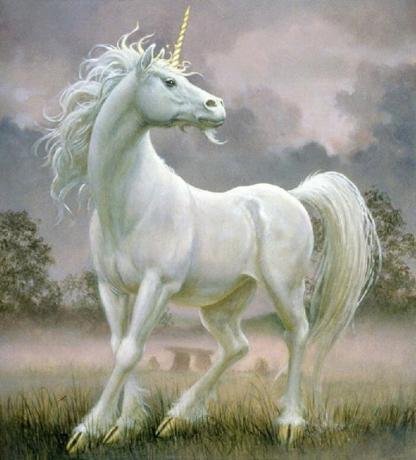 O unicorn is a mythological figure from the Orient.His story was probably brought by merchants wh... 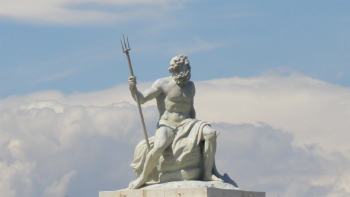 Poseidon: god of the sea in Greek mythology

Poseidon he is the Greek god of the sea, earthquakes, storms and horses. Protector of the waters ... 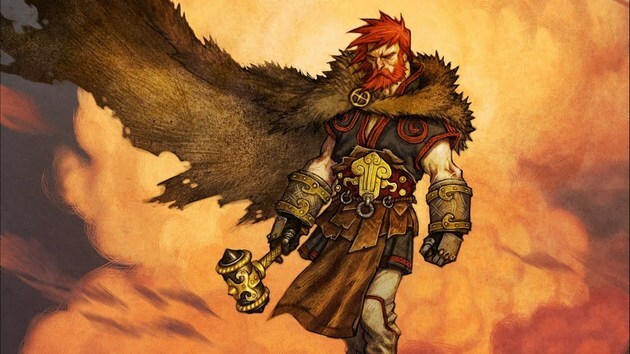 Thor he is a god of Norse mythology associated with thunder and battle. His cult was very popular...