Werewolf: the story of the legend of the Werewolf in Brazilian folklore

O Werewolf, also called Lycanthrope (wolf and man), is a folklore character and his story is known worldwide.

Because it is a legend, the werewolf doesn't really exist.

He is known as a ferocious creature that has the characteristics of an ordinary man by day and on nights with a full moon he transforms into a wolf.

It is believed that by divine punishment he is doomed to this transformation until the end of his life.

The story of the werewolf in Brazilian folklore

The Werewolf is very present in Brazilian and Latin American folklore, but depending on the region of the country, the legend may change.

In some places, it is believed that the Werewolf only turns into a crossroads on Friday nights and, at dawn, returns to the crossroads to become a man again.

In other regions, it is believed that the eighth child, with a pale appearance, large ears and a large nose, is likely to become a Werewolf. 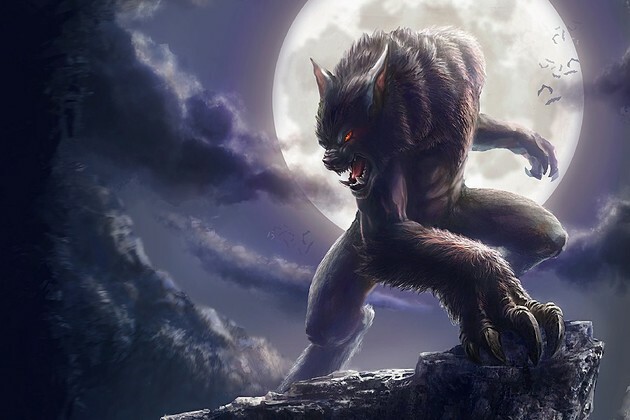 There are beliefs that the Werewolf corresponds to the seventh child of a couple whose previous ones are all women. When this happens, it is believed that the boy will become a Werewolf from puberty onwards.

This means that the 13th birthday will mark the first moment of transformation, which will happen until the end of his life on every night of the full moon. At dawn, the creature returns to its human characteristics.

There are versions of the legend in which the Werewolf prefers to kidnap unbaptized babies, so many families quickly baptize their children. From this perspective, if the child is not baptized, he is likely to become a Werewolf.

According to legend, to fight the Werewolf, one must hit him with objects and bullets made of silver or fire.

What is the Werewolf's true origin?

The origin of the werewolf legend is European and probably spread from the 16th century onwards. However, it appears in some Greek myths, such as Lycaon and Damarcus.

Legend has it that, initially, a man was bitten by a wolf and was bewitched. So, on nights with a full moon, he would transform, acquiring wolf claws and a fur-covered body, and would go out howling in search of his favorite food: blood.

Until today, this fierce and unbeatable creature generates a lot of fear in residents, especially in rural areas and far from the city.

Also check out other texts on Brazilian folklore: 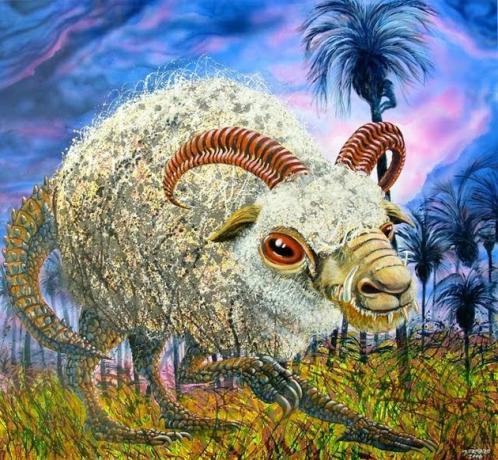 O aho aho it is a monstrous creature that devours people.The legend is part of the folklore of th... 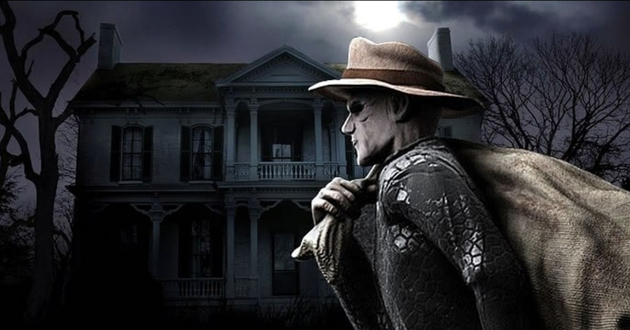 The bogeyman is one of the best known folklore characters in popular children's culture.This “mon...

31 Wheel songs to play with children

At circle songs Brazilian women have been part of our country's culture for a long time.Most of t...