Coca forest is a type of Brazilian vegetation that occurs between the North and Northeast of Brazil, called the mid-north region. It corresponds to a transition area involving several distinct states and vegetations. In the region where the mid-north is located, it is possible to identify totally different climates, such as equatorial, super-humid and semi-arid.

The forest of cocais is composed of babassu, carnauba, oiticica and buriti; it is established between the Amazon and the caatinga, covering the states of Maranhão, Piauí and northern Tocantins.

In the wetter areas of the mid-north, which are found in Maranhão, north of Tocantins and west of Piauí, there is the development of a species of coconut or palm tree called babaçu. This plant has a height that varies between 15 and 20 meters. Babassu produces almonds that are removed from bunches of coquilhos from which an oil is extracted that is widely used in the cosmetics and food industry.
In the drier regions of the mid-north, which settle in the east of Piauí, and in the coastal areas of Ceará, there is another plant characteristic, the carnauba. Carnauba is an endemic tree that can reach approximately 20 meters in height. From this raw material lubricants are manufactured, the wax is also used in perfumeries, in the manufacture of plastics and stickers.

The forest of cocais is at great risk of extinction, as these regions are giving way to pastures and crops, especially in Maranhão and the Boreal region of Tocantins.

O semi-presidential system is a way of organizing the political structure of a country that has e... 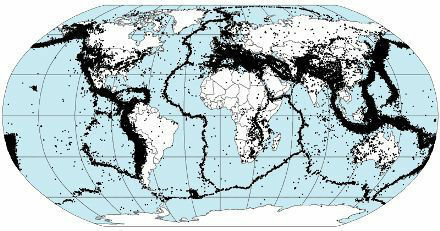 Earthquake is a type of abrupt and intense tremor that occurs on the earth's surface thanks to ge... 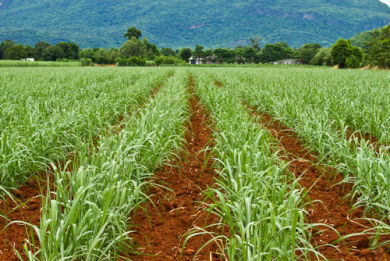 You Biofuels they are considered alternative energy sources, as they are renewable in nature and ...