Meaning of Islamic State (What It Is, Concept and Definition)

islamic state is a terrorist group formed by ultra-conservative Muslim jihadists, who are known to uphold radical fundamentals of Islam.

Also known as ISIS (Islamic State of Iraq and Ash-Sham) or Daesh (Transliteration of the Arabic acronym), the Islamic State uses brutal tactics against all people who do not follow the sharia (Islamic religious law), such as crucifixion, beheading and other acts that provoke indignation and fear throughout the world.

The Islamic State (IS) believes in an extremist variant of Islam, following literally every teachings described in the Qur'an, the holy book of the Islam faith that was supposedly written by the prophet Mohammed.

See more about the meaning of Jihad It's from Terrorism.

This terrorist group is called the Islamic State because its members constituted a caliphate, that is, a a kind of “government” that is headed by a religious and political representative who maintains as a basis for the laws of the state to sharia.

Currently, the territory of the Islamic State covers part of Syria and Iraq, under the command of the

Officially, the declaration of the caliphate and the institution of the Islamic State was made on June 29, 2014.

To learn more about the meaning of Caliph.

Made up mostly of Sunni members, the main enemies of the Islamic State are the Shiites, another sect that derives from Islam. The United States, Europe, members of other religions and other supporters of the "Western lifestyle" are also considered targets to be fought by these terrorists.

Learn more about the meaning of Shiite.

So far, the Islamic State has carried out a series of terrorist attacks around the world, highlighting the massacre in Paris in November 2015, which killed more than 130 people and injured others 350.

According to the Islamic State's religious ideology, any nation considered “unfaithful” to Islam will be the target of retaliation by the terrorist group.

In this context, Brazil would be one of the countries on the “black list” of ISIS jihadists. However, so far, there is no direct threat from the terrorist group to Brazilians.

One of the terrorists' strategies is to spread "cells" in all Western countries, summoning Muslim sympathizers of the jihadist movement to practice terrorism in the country where reside.

Find out more about the meaning of Islam.

Meaning of the Code of Hammurabi (What it is, Concept and Definition)

Code of Hammurabi is a set of ancient Babylonian laws created in Mesopotamia, around the 18th cen... 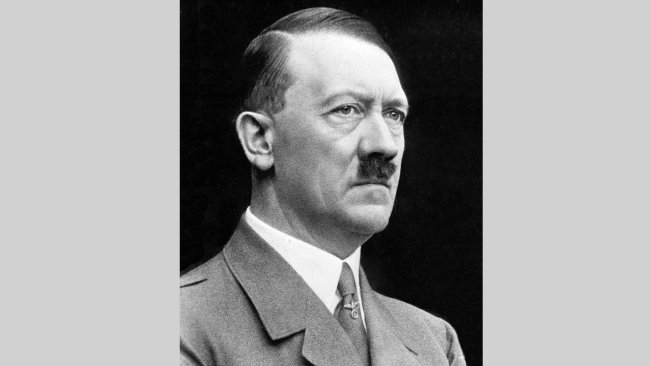 Meaning of Führer (What it is, Concept and Definition)