Meaning of Ecosystem (What it is, Concept and Definition)

ecosystem means the system where live, the set of physical, chemical and biological characteristics that influence the existence of an animal or plant species.

It is a natural unit consisting of a non-living part (water, atmospheric gases, mineral salts and solar radiation) and living portion (plants and animals, including microorganisms) that interact or relate to each other, forming a system stable. Ecosystems are divided into terrestrial ecosystems and aquatic ecosystems.

It is considered as the set of all organisms (biocenosis) that inhabit a certain living space (ecotope), with the totality of inanimate factors in that space. Several similar ecosystems form a biome.

Biotic factors are the effects of different populations of animals, plants and bacteria on each other and abiotic factors are external factors such as water, sun, soil, ice, wind. In a given location, whether it is cerrado vegetation, riparian forest, caatinga, Atlantic forest or forest Amazon, for example, to all the relationships of organisms among themselves, and with their environment is called ecosystem.

There are also agroecosystems that act on an agricultural population. The alteration of a single element can cause changes in the entire system, and the existing balance may be lost, the set of all ecosystems in the world forming the biosphere.

Types of Consumers in an Ecosystem

Brazil, being a vast country in its extension, has several ecosystems, such as:

Within the aforementioned categories, there are specific ecosystems, such as the Araucaria Forest, Cocais Forest (located between the Amazon forest and the Caatinga), Ombrophilous Forest (dense, open and mixed), Seasonal Forest (semi-deciduous and deciduous), etc. 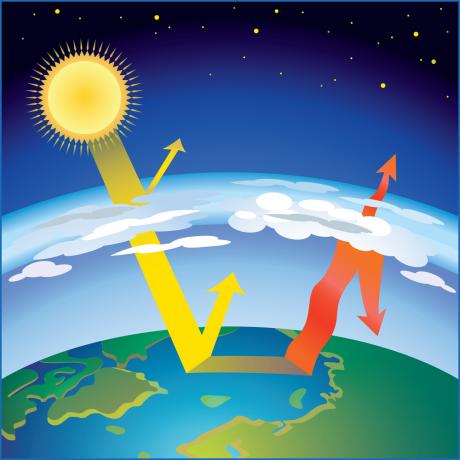 O greenhouse effect it is a natural phenomenon that allows some of the solar energy that reaches ... 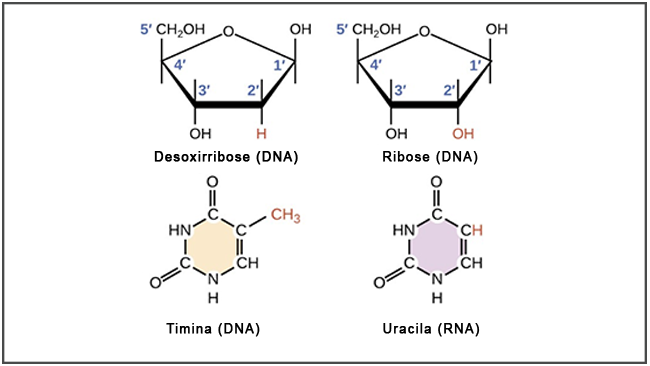 RNA (or RNA) is short for ribonucleic acid, a macromolecule essential for many biological functio...

Meaning of Arithmetic (What it is, Concept and Definition)

Arithmetic is the branch of Mathematics that studies numerical operations, that is, the addition,...