After the defeat in Second World War, Japan was forced to accept all terms imposed by the United States, in addition to the country having been occupied by American troops. In this context, it was necessary to rebuild the nation, which had been razed during the war.

After atomic bombs released in Hiroshima and Nagasaki, the United States managed to force the Japanese empire to surrender and accept the terms of Potsdam Declaration, proposed by allies. The official surrender took place on September 2, 1945, on the American battleship USS Missouri.

Japan's great task was to rebuild the country's infrastructure and economy. This process of economic reconstruction of the country was carried out, in part, with American financial assistance. This aid was a way of allying rebuilding countries with American policy and thus preventing the spread of Soviet communism.

The American occupation of Japan ended in 1952 and, despite this, the United States kept its military bases on the island of Okinawa. Japan was authorized by the United States to maintain an internal defense force composed of a maximum of 350,000 soldiers.

This narrative was transmitted through the official speech of the emperor Hirohito, which was broadcast by radio throughout Japan. Thus, according to the official narrative of the Japanese government, the Emperor had no responsibility for the war, as he had been forced by the military. In addition, the official speech neglected any violence committed by Japan against nations neighbors and claimed that the surrender was an act of kindness by the Emperor, who would lead the Japanese reconstruction |1|.

Yoshikuni Igarashi asserts the following about the intentionality of the official narrative:

By defining Hirohito as apolitical and ahistorical, the government led to his absolution, and, by extension, the government leaders who faithfully followed Hirohito could also be relieved of their responsibility. politics. This logic also applies to the Japanese population in general, as the Japanese's will was an extension of the Emperor's will.|2|.

In that sense, the atomic disasters in Hiroshima and Nagasaki were used as tools to reinforce Hirohito's kindness to prevent the decimation of Japan. This discourse was very strong until the 1980s and was embraced by conservative political groups in the Japan, who sought to disclaim any responsibility for encouraging Japanese participation in war. Hirohito remained Emperor until his death in 1989. 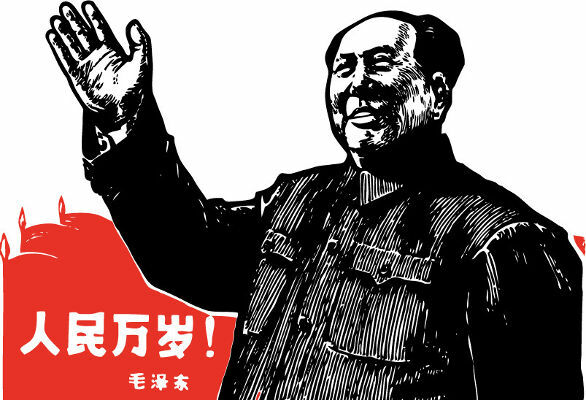 Click on this link from Brasil Escola and access information about the Chinese Revolution, which took place in 1949. On this link you will have access to an overview of the situation in the country at the beginning of the 20th century and you will know how gradually, the communists gained the support of the Chinese population, which allowed the seizure of power in 1949.

The city of Paris, capital of France, on the night of November 13, 2015, hosted the biggest terro... 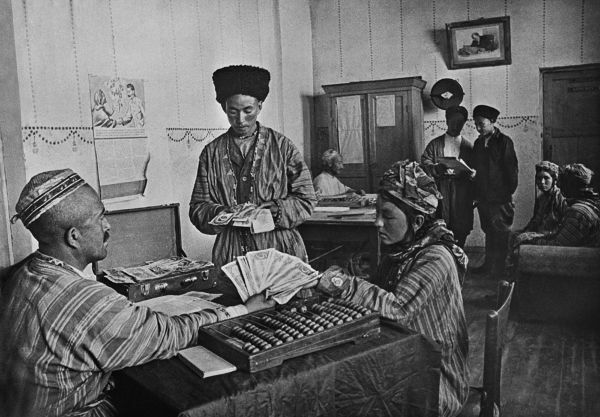 Stalinism: what was it, context, characteristics

O Stalinism is defined by historians as a totalitarian regime that existed in the Soviet Union,be...