The idea of ​​the existence of the ether lasted until the establishment of the Theory of Relativity, in the second decade of the 20th century. Using the properties of electric and magnetic fields, known at the time, Maxwell calculated the propagation speed of these waves, obtaining the value of 3x10

instagram story viewer
8 m / s, which he recognized as the value of the speed of light. Taking this discovery as a reference, he proposed that visible light should be an electromagnetic wave.

Maxwell, in 1864, joined, or rather, unified and generalized the Laws of Coulomb, Ampère, Faraday and Lenz, enunciating what we know today as the Laws of Maxwell. In a simplified way, they said that:

- There are no magnetic monopoles.

- A changing electric field or an electric current can create a magnetic field..

Maxwell's work was not well accepted by the scientific community at the time. There was no experimental proof of the relationship between light and electrical and magnetic phenomena. When he died, there were no tributes to him. Only vision scientists like Hertz immediately recognized the importance of his discoveries.

Experimental proof of the existence of electromagnetic waves outside the visible spectrum only occurred in 1888, almost ten years after Maxwell's death. As said, it fell to the German physicist Heinrich Hertz to demonstrate, in an indisputable way, the existence of these waves. Maxwell's contributions have made him one of the greatest scientists of all time.

Several other inventions and discoveries were similarly despised by the community. For example, Alexander Graham Bell tried in 1877 to sell the patent on his invention to the telegraph company, which immediately refused the purchase. 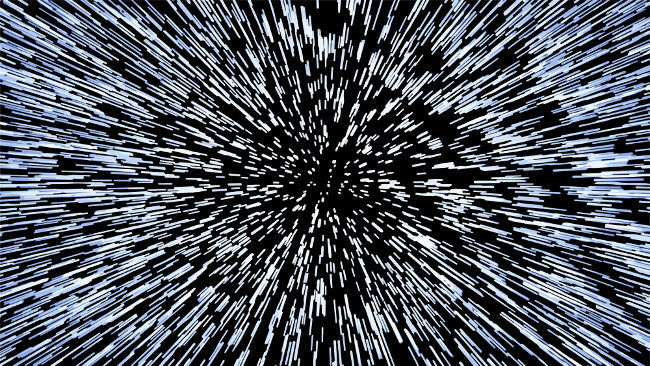 Do you know what the speed of light is? In a vacuum, light can travel at a speed of 299,792,458 meters per second. To this day, nothing is known to be able to move faster than her. The speed of light does not depend on its emitting source, nor on its observers, but exclusively on the medium in which it propagates.

THE constantinPlanck, represented by the symbol H, is one of the fundamental constants for the st... 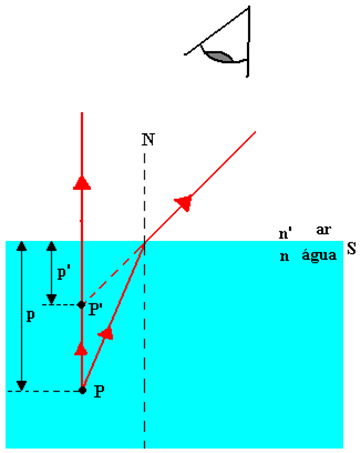 Have you ever put a pencil or pen into a glass of water? If so, did you notice that the object a... 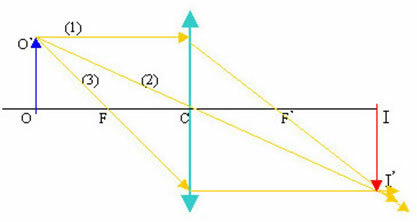 Construction of Images Produced by Lens

To graphically locate the images formed from a lens, we will use the combination of three 'magica...