How are CDs and DVDs burned?

Created by American James T. Russell, the CDs, abbreviation for the name in Englishcompact disc (compact disc), are parts of plastic capable of storing data, which are interpreted from the incidence of a laser.

CDs hit the market in mid-1982, but only became popular after the 1990s. This technology came to replace the old vinyl records and promised greater time and quality in recordings.
How does the recording take place?

On CDs and DVDs, data is stored in grooves, regular grooves made in a circular shape throughout the length of the object. These grooves contrast with the smooth surface of the disc, so when the laser of a reader hits the disk, there will be reflection difference between the regions with and without grooves, which will allow the reader to identify different bits and interpret a binary code. 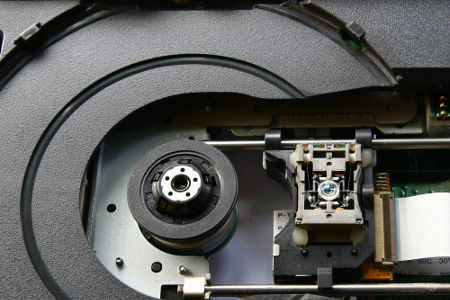 The ways of recording and storing data for CDs and DVDs are the same, the difference between the two technologies is the storage capacity. DVDs have smaller, closer grooves, allowing for more data storage.
Blu-ray technology

Blu-ray has an advantage over DVD in terms of storage capacity. DVD players use red laser to interpret the data, and these beams of light present wave-length in the order of 500 mm to 650 mm. Blu-rays are blue color lasers, therefore, have higher frequency and shorter wavelength, something around 405 mm. as the wavelength of blue rays is smaller, the grooves for Blu-ray are smaller and closer together, which allows for more data storage.
By Joab Silas
Graduated in Physics

What is frequency and period?

frequency and period they are greatnesses physical scalars that relate to the rotation of objects... 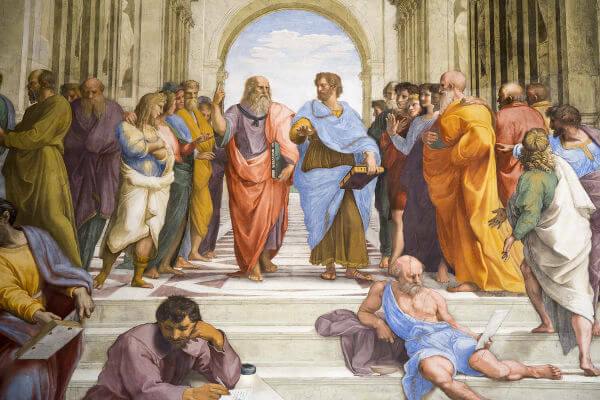 Aristotle was an important philosopher for Ancient Greece and for the West in general, since the ... 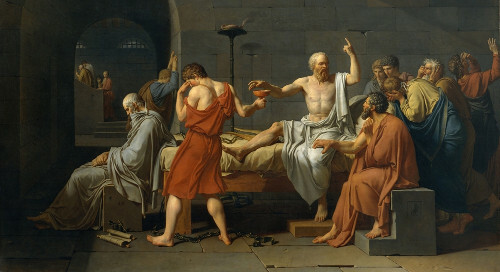 Considered one of the biggest names in the Philosophy classic, along with Platoand Aristotle, Soc...