The Mayan calendar. Curiosities about the Mayan Calendar

December 21, 2012 would be the end of the world day? The positive answer to this question is based on what the Mayan calendar, peoples who lived in the Central American region before the arrival of the Spaniards, indicate in the cycles they created for counting time. The Mayan calendar is one of the most complex that is known and one of the most accurate.

As an example of comparison, our calendar, the Gregorian, has an annual lag of six hours between the counting of the days and the movement of revolution of the Earth around the Sun, requiring an extra day every four years (leap) to correct the lag, a correction that is not necessary in the calendar Mayan. Let's take a closer look at each of the cycles of this fascinating calendar.

Mayan calendar: one of the most complex and accurate that human beings have ever produced

The date of December 21, 2012 would be the end of the Long Mayan Cycle, a calendar that counted consecutive days; the day was called kin. Twenty kin formed a final; 18 uins, one

instagram story viewer
tun; 20 tuns, one katun; 20 katuns formed one baktun; and 13 baktuns formed the Long Cycle, consisting of 1,872,000 days! The current Long Cycle, which we would be going through, began in the year 3114 BC. Ç. and will end on December 21, 2012, at the winter solstice, in the Northern Hemisphere; or in summer, in the Southern Hemisphere. According to some scholars of the Maya, this date would represent the end of civilization and the recreation of the world, starting a new Long Cycle.

But beyond this Long Cycle, the Mayans were guided by counting the passage of time for two more calendars. One based on the Earth's movement around the Sun (solar calendar), whose year, the haab, contained 365 days, divided into 18 finals, months of 20 days each, and with five more days epagômenes (additional days), considered as bad luck days. However, there was no uniformity in the naming of each final nor in the use of this calendar by the various Mayan communities, which could cause the beginning of each cycle to fall on different days for each one of them.

There was still another calendar, this one religious and which was based on the movement carried out by the planet Venus, thus being a sidereal calendar (which uses stars to count time, other than the sun or the moon). In this calendar, called the tzolkin, the year lasted 260 days and was divided into 13 periods of 20 days each. If in the previous calendar the finals referred to our months, in the tzolkin, they established relationships with our weeks, and each day of the final on this calendar had a name.

The Mayans used calendars in a complementary way, indicating the days in each of the calendars, which led them to locate a day in different "years", in the haab solar and in the tzolkin sidereal. The years of each calendar did not agree and the names of the days were slow to be repeated, which happened only every 52 years. For this reason, the Mayans did not see the need to mark their "years", both in haabs how much in tzolkin. It was an extremely complex way to locate in time, but very accurate, as it suited the movements of the celestial stars.

However, they created the "wheel of time", a mechanism that combined the indications of the two calendars in two circles (gears), which allowed the exact indication of the days in both calendars.

The solubility of salts is related to the ability of these compounds to dissolve in water. Whenev... 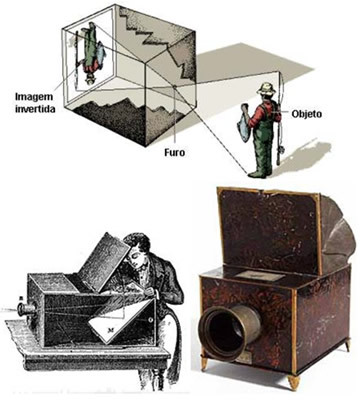 Nowadays practically all cameras are digital. However, the first cameras were based on a process... 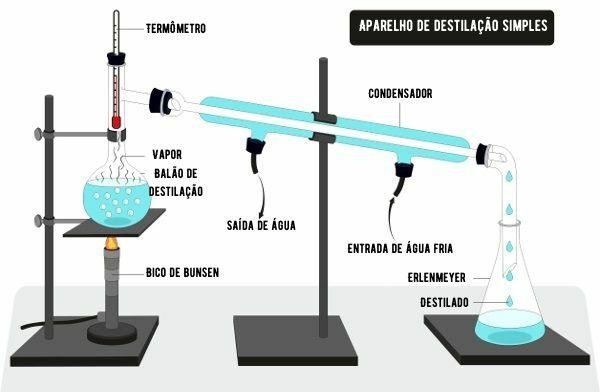 there are several separation methods used to separate the components of a mixture. The process us...